Early this fall, I contacted Scott, 3rd in command with the Wisconsin DNR. I had a question regarding the number of antler-less deer tags being issued in the unit I hunt in.

When you purchase a Gun Deer Tag, you are issued 1 Buck tag and 2 “herd control” tags which come free for units with an excessive quota of deer.

In 2011 the DNR set a number of tags to be purchased for antler-less deer at 600 in the unit I hunt in. They were sold at $12 each. I seen a total of 3 deer last year and 1 was a buck which I took mid week. The other 2 was a doe and a fawn. I agreed with the DNR and appreciated them reducing the amount of kill tags for this unit.

Now in 2012 it was a different story. There were 2700 tags set to be purchased for this same unit. That’s a 70% increase over last year. Over the summer, driving to my tournaments etc I used to see deer every morning. This year I seen 1 deer all year with all the traveling I did. 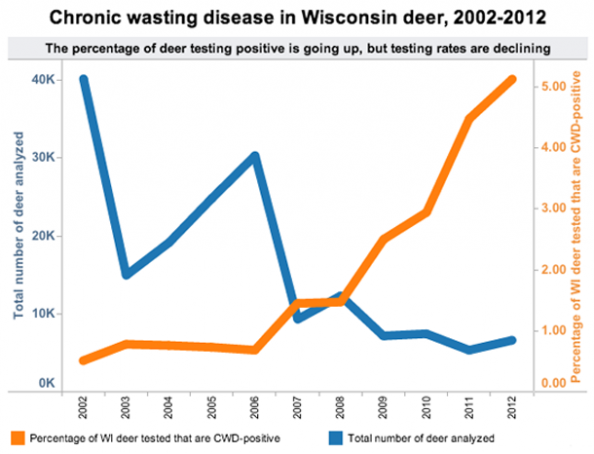 I seen 3 deer this year yet again. I am not sure if I should send the DNR a calculator that works or what, but there was no way a 70% increase in the deer herd. Heck mortality rates on fawns with Cougars, Bears, Coyotes & Wolves.. is near 10%. So to reach a 70% rate, these Does are going to need to have 3-4 fawns instead of the 1 or 2 they have, if those fertilized Does make it though the winter. I talked to a lot of other groups whom were struggling just get a few deer between a group of 10 guys.

15 years ago, I had to pick what deer I wanted to shoot as I could easily see 20 deer a night.

So it just boggle my mind on the point of a massive eradication when Deer Hunting is a major money maker for the DNR. To me the sport is dying as more and more hunters have less ambition to sit all day long for 9 days straight to see only a handful of deer. I see it int eh group I hunt with. After the 3rd or 4th day, they are more or less sick of hunting when they see nothing.

They know they are getting less hunters every year as this year they started a program that if you have not purchased a gun season tag in the past x amount of years you can get one for a couple bucks only. 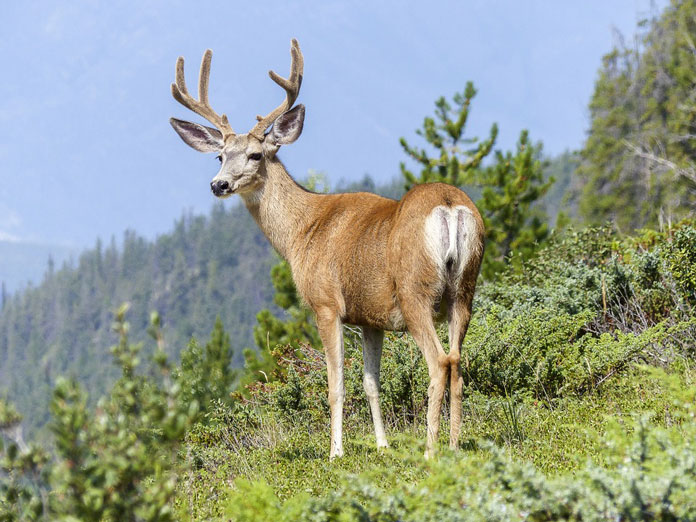 Maybe they need to take a look at some of these other states with a healthy deer population and are managed well. We hired a Texas Deer Biologist even. I think that’s where he was from. I read most of his report.. and after spending god knows how much money on him to help us out, The DNR still did what they thought was right and well you know already.

IDK, maybe its all a bad dream and someday I will wake up from it

Which is the Ultimate Fish Finder in 2017?

What’s the Best Bug Out Bag in 2021? Ultimate Buyer’s Guide